Where an ATED charge applies, a Tax Return and the associated payment will be usually required by 30 April in the year for which the charge applies, i.e. 30 April 2015 for the period 1 April 2015 to 31 March 2016. Different rules apply where e.g. a property is acquired part-way through a year, however. Penalties and interest apply where payment and or filing dates are missed.

Certain categories of buildings, e.g. hotels, guest houses and care homes are not classified as dwellings, so don’t fall within the ATED regime, and a number of further reliefs (most notably for commercial lettings and development activity) may be claimed. At present, these can only by completing and submitting an ATED Tax Return.

The current ATED charges for £2m+ properties are set out below. The rates shown for 2015-16 were increased significantly as part of the government’s measures in the 2014 Autumn Statement.

Valuation is a principally a matter of self-assessment, although a professional valuation can of course be sought as appropriate. HMRC will also to confirm the banding they will accept the property via a Pre-Return Banding Check (PRBC). A PRBC will only be available to those who reasonably believe that their property valuation falls within a 10 per cent variance of a banding threshold.

How we can help

We can help with the following:

Please contact us to speak to an advisor about the ATED regime and how it may affect you. 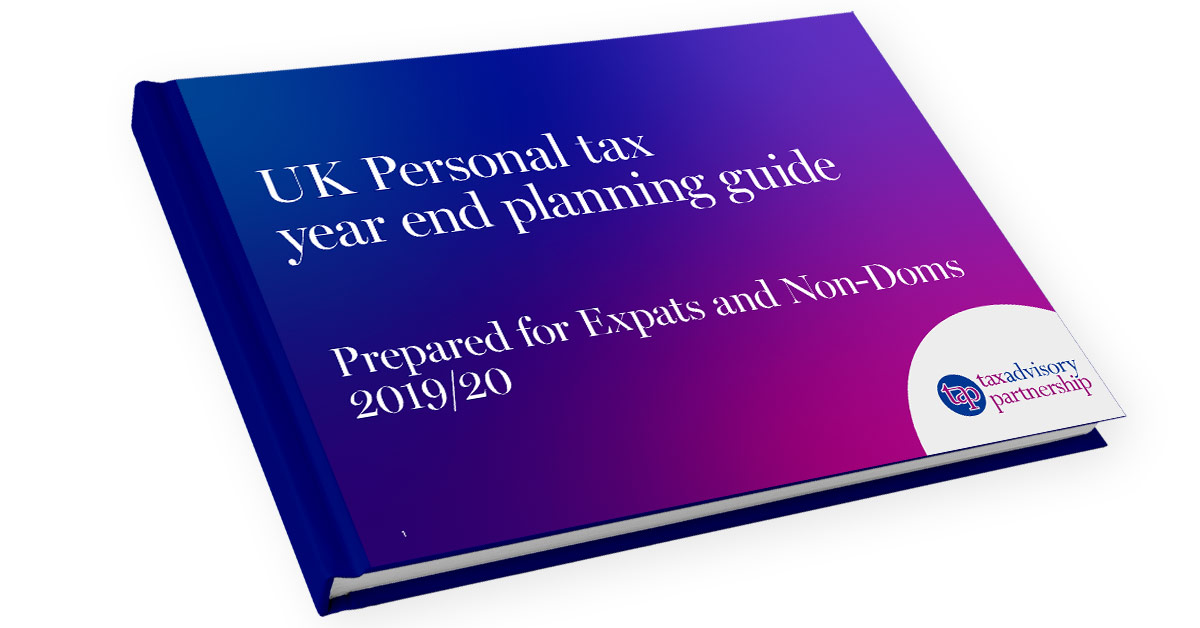