Most taxpayers in the UK are taxed at sourced and so do not need to complete a Self Assessment Tax Return. For example, an employer deducts tax at source from wages under the Pay as You Earn (PAYE) system.

However, individuals with more complicated affairs; those with income not taxed at source e.g. savings, investments, property and self-employed individuals, along with individuals earning approximately £100,000.00 or more are likely to have to complete a UK tax return.

Those who are relocating, or making regular visits, to the UK are also likely to require a tax return, and foreign individual’s will need to give consideration to their residence and domicile position.

Very simply, your domicile is where you have your permanent home and is therefore a different concept to residence. You can only have one country of domicile at any given time and you can be domiciled in a different country from where you are tax resident.

These concepts are important for many reasons, one being that if you are not domiciled in the UK you can claim the “remittance basis” for taxing your foreign income and capital gains. They are then only subject to UK once the money is “remitted” (transferred) to the UK.

We would be pleased to advise you on your UK residency, with reference to the SRT, and domicile position, based on your particular circumstances, and the impact on your UK tax position.

It is important that foreign nationals correctly inform HMRC as to their residency and domicile status to ensure that they benefit from the more advantageous tax regimes than those afforded to a UK resident and domiciled taxpayer. Taxpayers are required to inform HMRC on the residency pages of the Tax Return.

Although you have left the UK you may still be liable to UK tax and for this reason it is worthwhile obtaining advice on how to rearrange your personal assets to ensure the most beneficial tax treatment.

Failure to submit Tax Returns on time will result in penalties being charged by HMRC.

If tax is paid late, HMRC will issue penalties and interest on any overdue tax.

Please contact us to speak to one of our advisers. 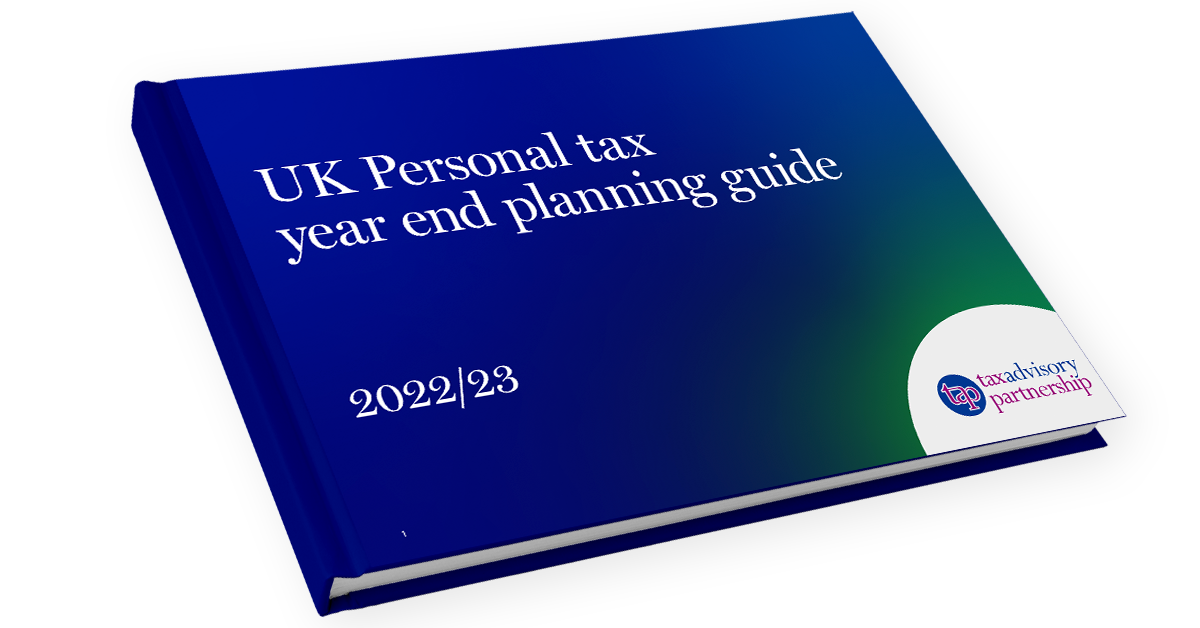